Microsoft SQL Server is licensed Relation database management used to run on a mixed load of online transaction processing and data warehouse. SQL Server is mainly installed on Windows Operating system although it started to support Linux as well. SQL Server initially was ported from Sybase ~1989 and was first released in 1993 (Version 4.2). […]

MySQL is a free open source relational database management system under the terms of the GNU General Public License. It’s one of the most popular databases in the market and is used by very large companies such as Facebook and booking.com and more. It supports ACID (Atomicity, Consistency, Isolation, Durability). It’s highly stable, reliable, and […]

DBA Database Administrator Why Do Organizations Need DBA Expert ? What it’s responsibilities and tasks ? The DBA is responsible for the organization’s databases . From the moment the data enters the databases make sure that they are written quickly, stored persistently, the information is reliable without duplicates and discrepancies that it can be queried […]

MongoDB is implemented using a minimum of 3 node clusters. As opposed to Elasticsearch and Cassandra, MongoDB clusters have one master/primary node with secondary nodes. All writes are being done to one node and distributed between several nodes and data is replicated to all nodes using replica sets. MongoDB can be also used as a […] 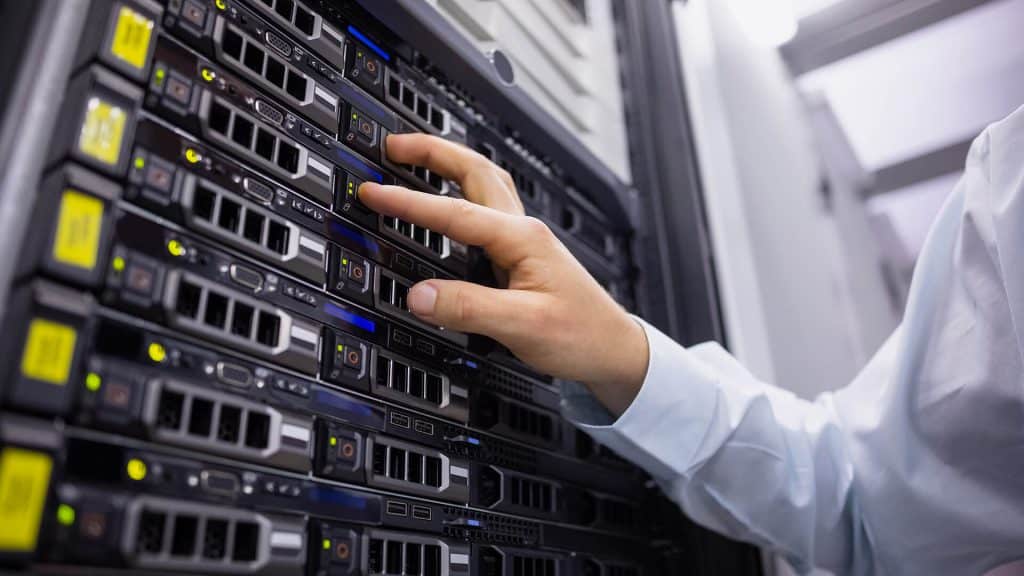 NoSQL Databases NoSQL database is a different concept from Relational  Database Management System (RDBMS). NoSQL is built to handle many read and write requests (> 1 Million) which a regular database can’t handle. These databases can be used for Caching for fast response time like  redis,  couchbase, or store huge amounts of data also on […]

Amazon AWS For many use cases, it has several solutions that you can choose which is the best solution for your use case and not be limited to one solution. Amazon AWS is used by the biggest companies in the world, banking insurance companies including the US army.  Amazon’s popular services are : Amazon Elastic […]

Amazon Redshift is a fully managed, cloud-based big data warehouse service offered by Amazon. The platform provides a storage system that stores petabytes of data in easy-to-access clusters that can be queried in parallel. Each of these nodes can be accessed independently by users and applications. Companies can choose to create a single […]

We Deliver full data management and business analysis solutions using state of the art products and open source tools. We deliver full cycle solutions and can reveal any layer of the solution in a timely matter using a highly qualified team.